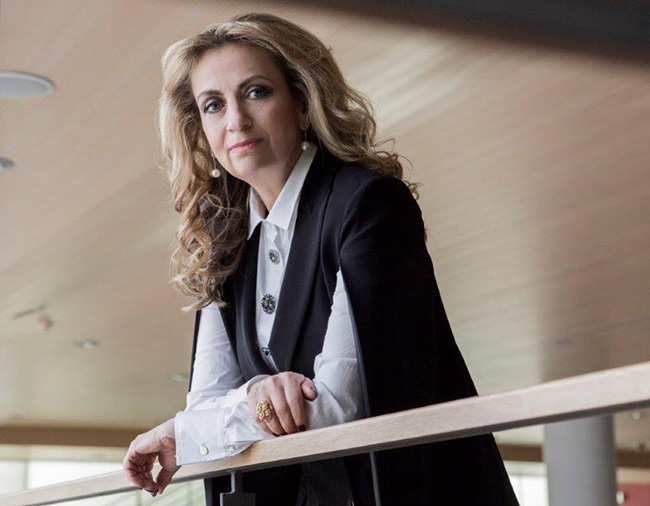 The National Chamber Network of Greek Women Entrepreneurs (EEDEGE) took part, in the parliamentary discussion on the Ministry of Labour and Social Affairs’ bill "Jobs Again", alongside other institutional bodies.

EEDEGE actively participated in the debate, proposing specific improvements to the provisions of the bill for the new training framework as well as to the immediate implementation of the provision for the creation of nursery facilities in 120 large companies, an initiative of the competent deputy minister, Ms. Maria Syrengela. In addition, EEDEGE also submitted a proposal to extend this measure to a further 120 companies by the end of the year