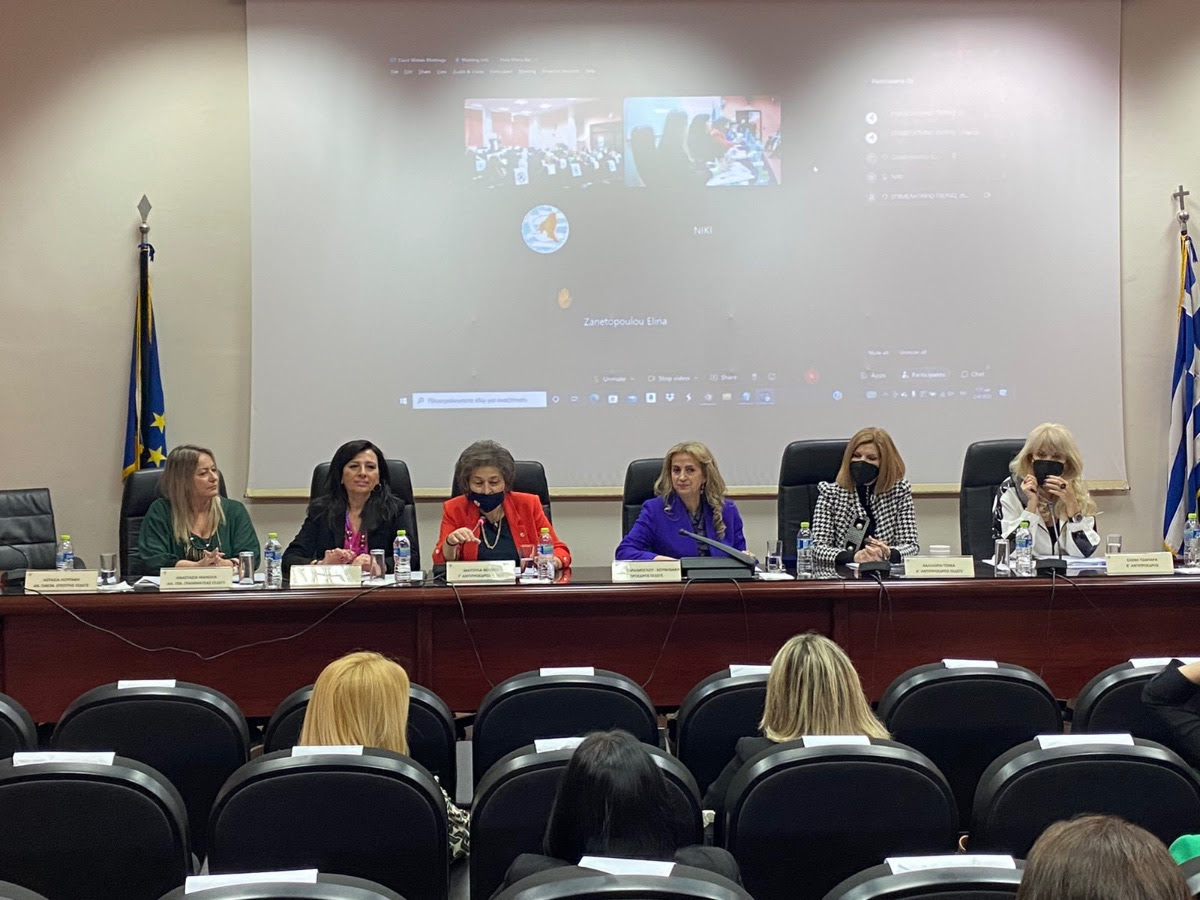 The General Assembly of the National Network of Hellenic Women Chambers wasThe General Assembly of the National Network of Hellenic Women Chambers washeld, on Saturday 2nd April 2022,at the Chamber of Pieria in Katerini, where it took stock of its actions for2021 and thefirst quarter of this year.In her speech, the President of the Hellenic Association of Greek AgriculturalResearchers, Mrs Sofia Kounenaki-Efraimoglou,referred to the activities of the EEDGE and its multifaceted action, with a viewto supportwomen entrepreneurs and professionals and to strengthen their position in thelabour market."The National Network of Women Entrepreneurs, which is composed of womenentrepreneurs and elected advisors in thecountry's Chambers of Commerce, actively participates in all institutionalinitiatives for women's entrepreneurship,contributing to the important role of the Women's Entrepreneurship Committees,while we take the lead in the consultationsof many bills," said Mrs. Kounenaki-Efraimoglou.